Smart glasses to keep an eye on

I am a big fan of wearables like smart watches. I started with a cheap chinese smartwatch, then I got two devices from Fitbit (One and Force). Today I wear a Pebble, and I look forward to getting an Apple Watch when it’s released.

It’s no doubt that wearables are getting more popular, but one kind at least I don’t hear much about is smart glasses. When most people hear about smart watches they probably think of Google Glass, mostly I think because most of its competitors are very bulky and hard to use.

I’ve kept an eye open on newcomers in the smart glasses competition and collected a few of them that I think are interesting and worthy of a look in the future.

First of we have the japanese Jins Meme. It’s very very good looking, but it doesn’t have the typical smart glasses features like a camera or screen. It does however have some interesting features that I haven’t seen much of yet.

For example, it can scan your eye movements to determine levels of mental and physical tiredness, sometimes before you notice it yourself. If it notices that you are tired, it will send a notification that warns you to your phone.

I can imagine that these are one of the first wearables that can be actually useful and not a crazy hazard when driving. There’s no price announced for them yet but you can check out more at their website.

Next up we have the stylish Shima by LAFORGE Optics. To be honest, I’m a little bit sceptical about this project. Even though it looks amazing, it seems like all of it is just concept renders and ideas, and there’s very little information about how it will work in reality. 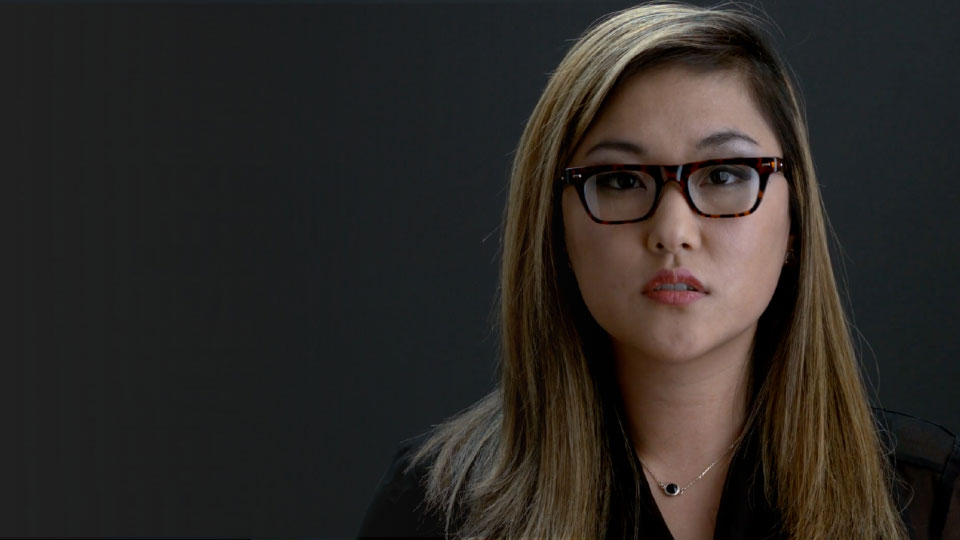 But if it actually turns out to become a real thing, I believe the Shima has a lot of potential to become a strong competitor on the market. There will apparently be 8 different designs available and if you have a prescription you can get it embedded as well, which is neat. 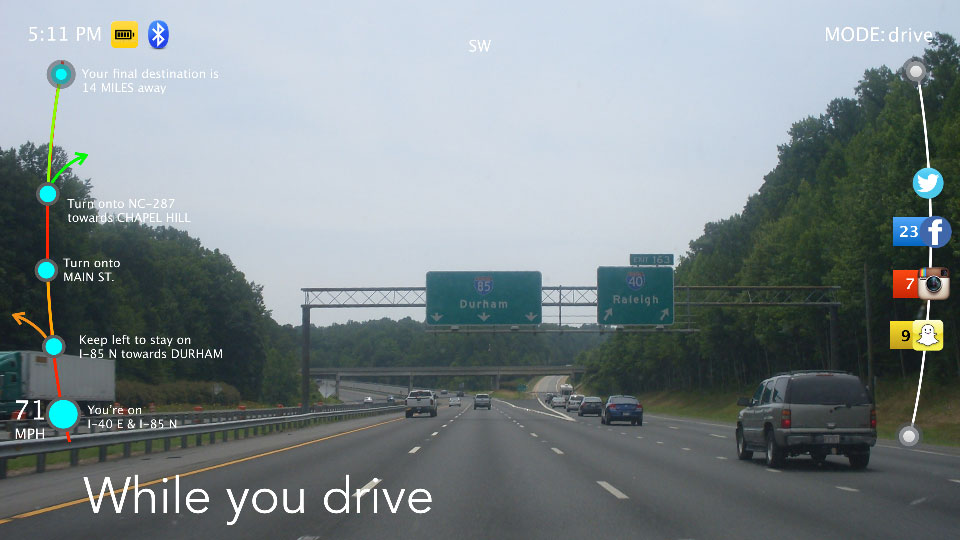 Remember what I said about Jins Meme being useful in traffic without being a hazard? The Shima seems like the exact opposite.

The guys at GlassUp are making a pair of smart glasses that’s more focused on utility than entertainment. By doing this, they hope to be able to deliver a much cheaper pair, and wrong what I can tell it seems very possible.

The glasses have a screen with a very minimal interface, that will be visible in the middle of your view. Compared to the Shima it seems extremely simple, but it might be a good way to both make the screen cheaper but also to not be in the way for the user.

I hope these guys get the funding they need, because I think the smart glasses market needs, like most businesses, an actor that keeps the prices from blowing up too far.

The nanoGlass-4 by EmoPulse isn’t a complete pair of glasses, but more like an accessory that you mount on your regular glasses. 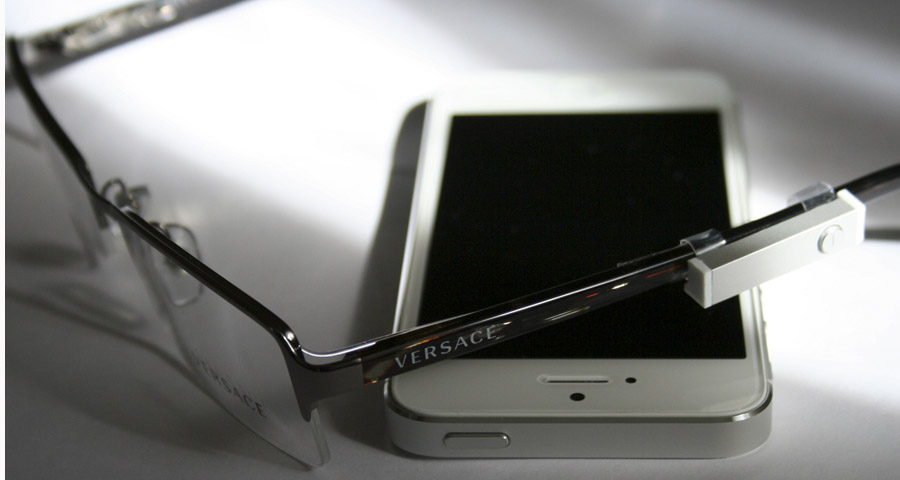 The device is pretty simple, it consist of a bluetooth receiver that you mount on your temple and a thin fiber strip that you mount to the edge of your lenses. The receiver is apparently so small that you can almost hide it behind your ear, and the fiber strip is almost invisible when it doesn’t light up. 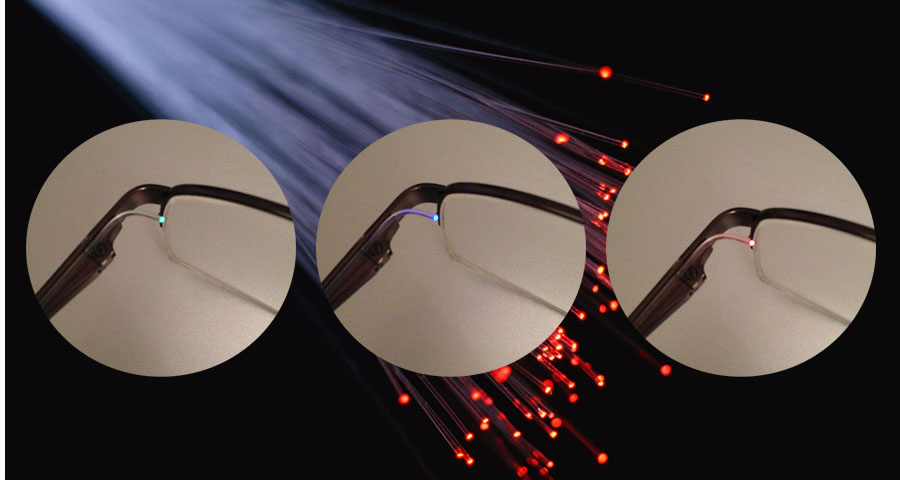 As you might have guessed already, these glasses doesn’t show you any notifications via some kind of screen, it just keeps you updated by displaying different lights for different events. There are 7 different colors that can light up in different patterns. If all you want is a simple way to keep yourself updated to different events, this might be the device for you.

To summarize this post, it seems like there aren’t that many good alternatives to Google Glass available today. But there seems to be a lot of interesting projects going on that might become a reality sometime this year. The future is exciting!